Martin, also known as "Spotzl", has been on the snowboard since he was thirteen. On two boards much earlier, only the love for skiing comes back later, he is already in his mid-twenties. Spotzl" prefers to be free like a Vogerl when he's out and about in the field, and that's why you might even think of him as one, if you watch him like that, in his hard to stop playfulness. At the Local Guides Ski School Obertauern he is happy to gather people around him who are just as eager to move. 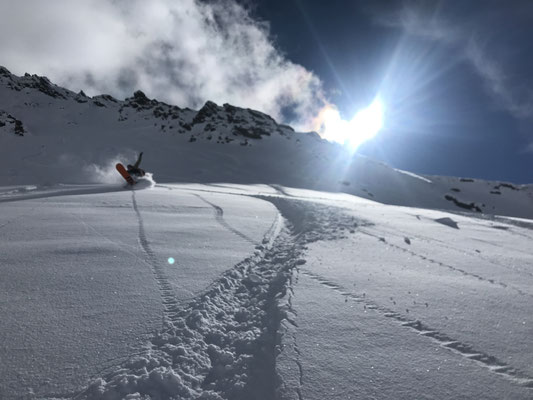 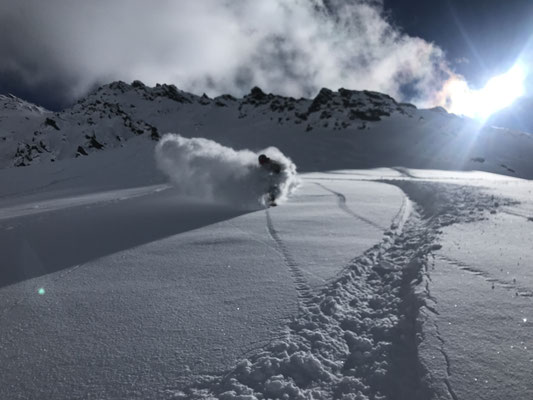 The Local Guides Obertauern provide not only a ski and snowboarding school but also a freeride center and the first stop for guided freeride tours and ski tours in and around Obertauern in the province of Salzburg, Austria. Our ski and snowboard guides convey the mountain experience with heart and passion and make sure, you have the best time of the year.

Our private lessons for skiing or snowboarding are individually tailored to your ability, so you can improve quickly. Our freeride guiding with the best ski guides in the region, offers a pure powder experience. During our guided ski tours, our professionals will show you the most beautiful tours in Salzburg.